For books about playing the dulcimer, visit our Bookshelf. 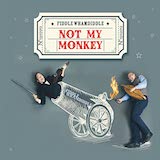 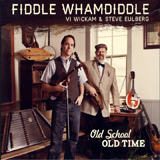 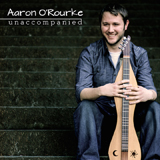 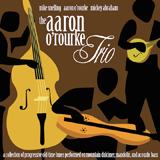 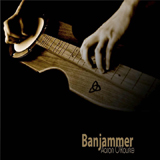 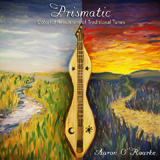 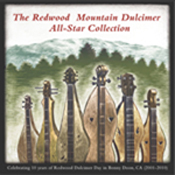 Featuring nineteen different artists all of whom have taught and performed at Redwood Dulcimer Day. Many of the compositions were recorded just for this compilation and a number of the tracks are from recordings that are no longer available.

Click here to see all the tracks and performers and listen to sound samples.

Autumn in the Valley

Dream of the Manatee
with Joe Weed 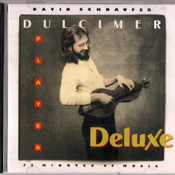